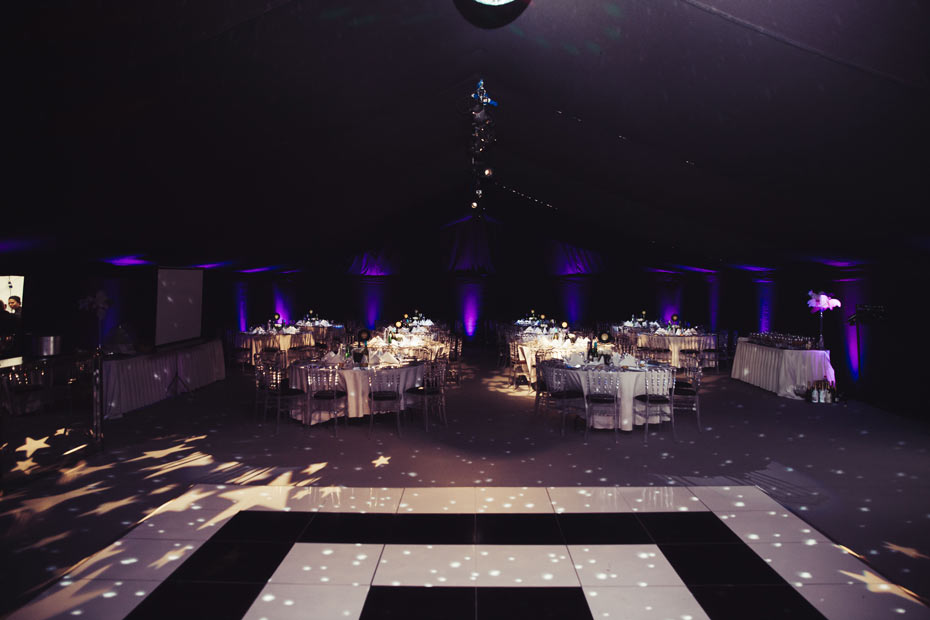 h Street was a former nightclub namely “Studio 54” based in Manhattan, New York City.  The nightclub opened in 1977 and became the World’s Most Famous Nightclub!!  It was the place to be seen if you were a famous celebrity.  The wild success has forever been put down to the owner Steve Rubell’s first rule of partying “The key to a good party is filling a room with guests more interesting than you”.  Did you know that it the club only stayed open for 33 months and was closed down in 1979!

Here is a great idea for a “Studio 54” Nightclub Themed Party for anyone’s 18th, 21st, 30th, 40th (or older) Birthday party!  Customise your party marquee by having a cocktail bar and enjoy sipping cocktails all night, shaken or stirred!  There are countless options for furniture which can be styled in the classic 1970s fashion and even an LED flashing dance floor if you so wish.  Using blackout wall and roof lining to any marquee (even in the Summer daylight hours) it will still give you a nightclub atmosphere. Your nightclub themed marquee creation ideas are endless . . .