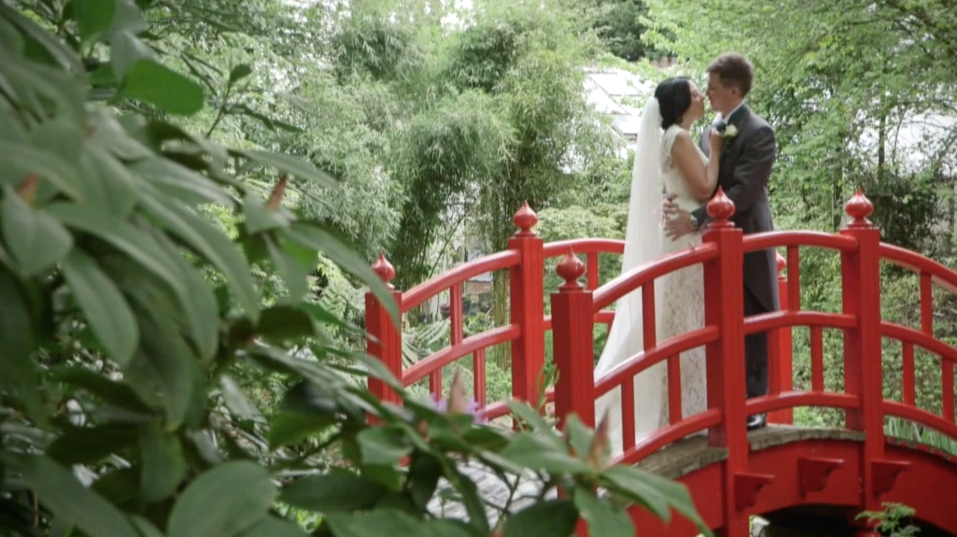 We are very lucky to work with many talented professionals who help us to make your wedding day one to remember. To give you the chance to get to know them a little better, we’re featuring a series of interviews with our suppliers. Our first interview is with wedding photographers John Hunt and Tim Bearder from White Frame Weddings who skilfully capture every moment of your wedding so you can treasure them forever.

How long have you been a photographer and how did it all start?

Tim: For me it started in film and television production with the BBC where I was a TV news journalist and cameraman. I crossed paths with John when we worked together on Children In Need extravaganza featuring Girls Aloud, Status Quo and Jamie Cullum. It was in a massive Royal Airforce Aircraft hanger and I figured if he could deal with that he could probably deal with pretty much anything.

John: I first picked up a camera when I was about 9 years old. It was at my Grandfather’s house in Kent. I remember the first photograph I took properly – it was of the family’s pet dog. Later when I did a photography and film degree I used an old Rolliflex that used to be my Grandfathers.

What is your favourite type of wedding venue to use as a location?

Tim: What I love about weddings these days is their variety. Every couple is unique and people are reflecting that in the places they get married. I’ve worked in everything from Castles to campsites and I really enjoy that about this job, adapting to the surroundings and bringing the venue and the occasion into the film to make it as individual as the couple we are telling the story about.

John: I agree with Tim on this. A castle or stately home is a fantastic wedding venue: pure theatre. But I do have a soft spot for really personal, simple venues. Perhaps a family garden with fairy lights in the trees, and band playing acoustic guitars and a big fire pit. 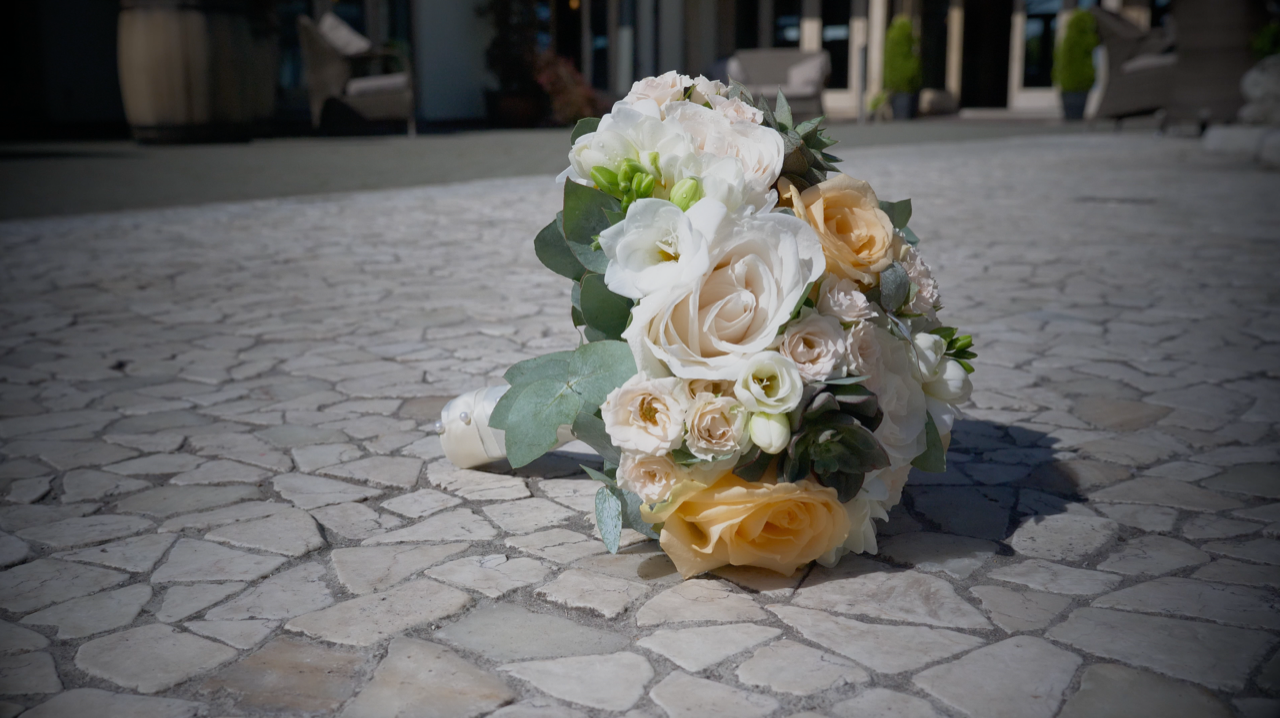 What does your working day look like from start to finish?

Tim: I’m not going to lie to you – a wedding is a LONG day. The more we capture the more options we have when we are editing the film and so I never want to miss a thing. If you’re standing around waiting you’re doing something wrong because there is always something to film at a wedding – the reactions of the father as he sees his daughter for the first time, the tears in the eyes of the best friends as they watch the nuptials. We are there from the preparations to the first dance and much more besides.

John: To add to what Tim has said, I love the feeling at the end of the day, knowing all that great footage is sitting on our cameras ready to be edited and the feeling of a job well done.

What is your recipe for successful wedding images?

Tim: As a former journalist it was instilled in me to get the story. A wedding day isn’t just a big party it’s the moment in the lives of a couple and I think successful wedding photos and films reflect that intimate relationship. They capture the essence of a relationship. If someone who knows them well says “that is so them…” then I think we’ve probably done our job well. It’s not about imposing a preconceived wedding format onto a couple it’s about discreetly capture what we see and weaving that together so their story comes alive. 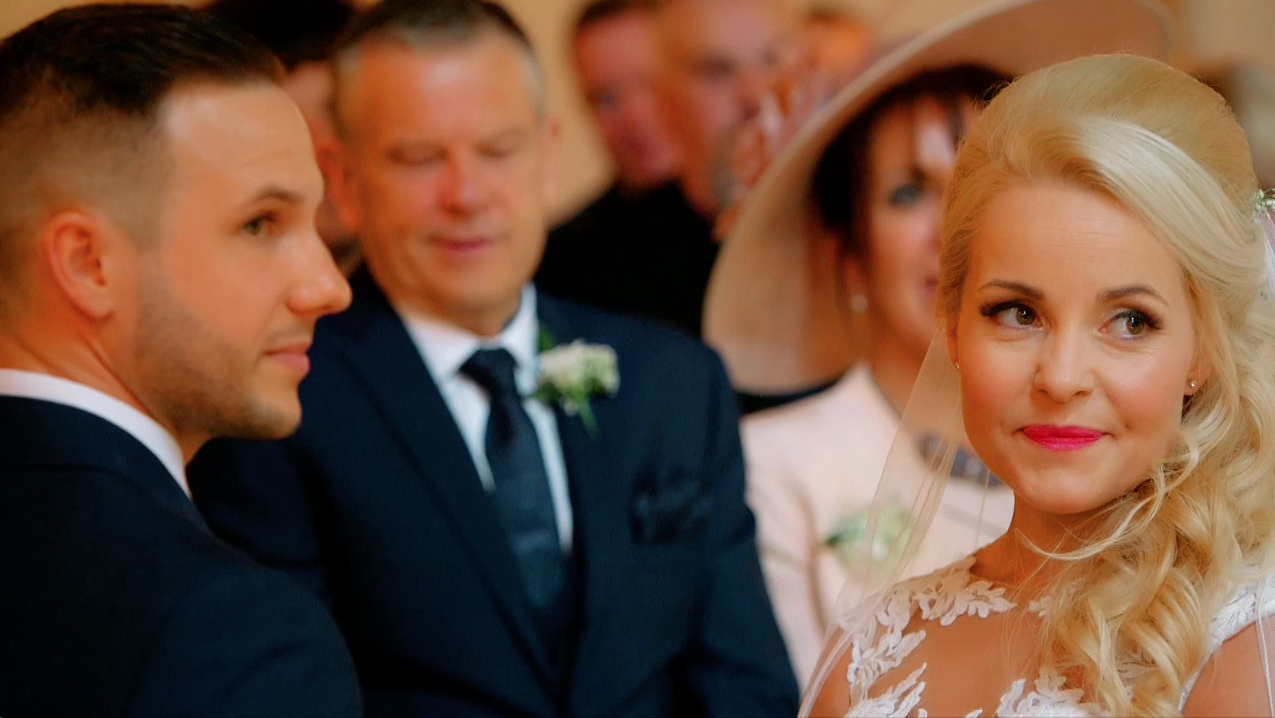 What is the funniest request you have ever been asked for when it comes to wedding photos?

Tim: There was a trend for a while to do Marryoke films where everyone would sing along to a well know track and we’d film it. We had a lot of fun with that on occasions but it needs a fair bit of advance preparation deciding who sings what!

John: Once I was shooting some bridesmaids and I was working hard to get them to laugh and smile. I was aware of some help and support coming from behind me, for which I was grateful. I finished the shots to turn around and thank the person helping. It was Tim Henman, and I had no idea he would be there, or that I was photographing one of his daughters. So, not really a funny request, but the look on my face must have been funny! Luckily, he just held out his hand and said “Hi, I’m Tim”!

What has been your biggest challenge so far as a wedding photographer?

Tim: It’s always time. Everything goes by so fast at Weddings and if you don’t keep to schedule the vicar goes home or the guest get hungry or there isn’t enough time for the all important dancing so it’s about being fleet footed and always prepared. But if we can do that then that’s where our films and photos are really worth their salt. Time after time we’ve said goodbye and the couples have said to us that they can’t wait to watch the film because they’ve missed everything. When you are in the eye of the storm you miss so much whirling around you.

John: Yes, time is always against you. But I quite like that, working fast. I’ve been a professional photographer for 15 years full time, so I always enjoy the challenge.

Your wedding photos and videos also include drone footage – who is the pilot?

Tim: I first got into drone flying in 2015 when the whole trend really took off if you’ll excuse the pun. Unlike most companies, I’m officially licensed by the Civil Aviation Authority and properly insured which is so important at weddings where you have large numbers of people gathered. It means you have peace of mind that you’ll get stunning images captured safely and professionally.

John: Tim is, although I hope to do my CAA licence later this year.

What do you enjoy doing when you are not taking photos or shooting videos?

Tim: It’s fair to say that filming is a massive part of what I do for fun. My dad is a world-renowned monkey specialist and so I travel all over the world working with his colleagues to document their work on all kinds of exotic animals which is a real honour and pleasure.

John: Family – I have four children, sport, especially football and tennis and music, I play in a couple of bands. 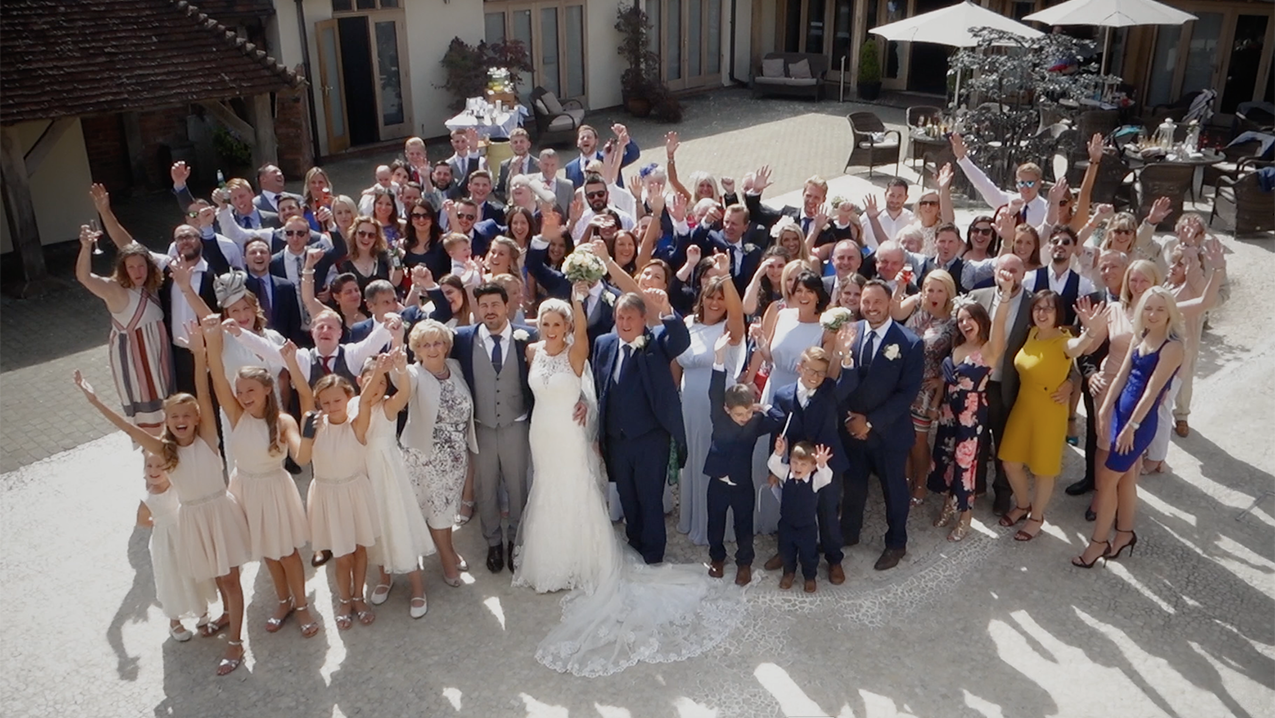 Carol Ann Duffy: “The stars are filming us for no one.” 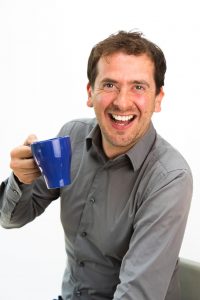 Studied Microbiology before switching to work for the BBC.

Has just signed up to run four marathons in four days

Lives for part of the year in Slovenia 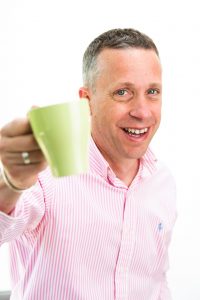 Studied Photography and Film as a degree, but was a lecturer for a little while: I have a PGCE, so quite good with kids!

I still teach Cinematography at Film Oxford, because I like teaching.

John plays bass guitar in a local covers band with a number of successful Oxfordshire musicians.

Tim and John, thank you so much for taking the time to talk to us. We look forward to continuing to work with you as you help many more happy couples capture their special day. If you are looking for an awesome team to capture your big day in photos and film why not get in contact with Tim and John at www.whiteframeweddings.co.uk

If you are looking for your perfect team to help with your wedding day planning please get in contact with us.